Will Bookshops Survive the Pandemic? 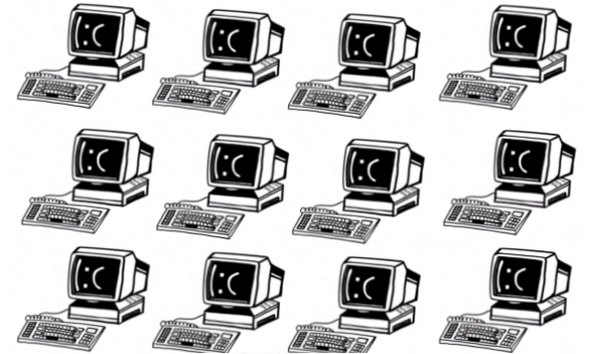 Even before the pandemic, independent booksellers were waging an existential war against the global technological giants and, in particular, Amazon.


Over the last decade, moral compasses have spun and a general consensus has emerged that buying books online (from certain large retailers) is ‘bad’. With this has emerged the corresponding view that buying from smaller, independent shops is ‘good’. Aside from tax evasion allegations, this feeling primarily stems from the fear of a market monopolisation. 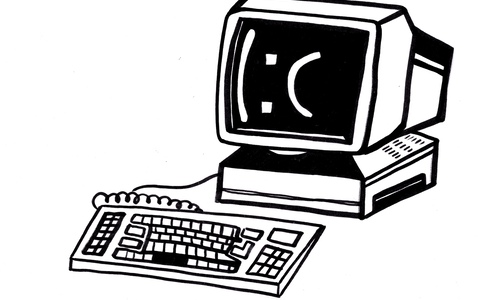 But the pandemic has thrown a spanner in the works. It has forced most independent bookshops to close and many fear that they will not survive this period because consumers have formed online shopping habits that may be hard to readjust.

Nonetheless I am optimistic. As the author Alexander McCall Smith said, “It is always a pleasure to give in to temptation. And what greater temptation is there than a real bookshop full or irresistible books?”

Even before the pandemic, independent booksellers were waging an existential war against the global technological giants and, in particular, Amazon. This even inspired one bookseller – Shaun Bythell, author of The Diary of a Bookseller, to literally shoot a Kindle and mount it on the wall of his shop. According to The Guardian, digital formats accounted for 44% of UK book sales in 2019 and this was rising steadily. Yet how many people actually own a Kindle? In 2017, a study suggested that 10% of UK respondents accessed books using Kindle or similar online sources - not as huge a proportion as some estimates had predicted.

The much-hyped Kindle craze may have faded, but it has been replaced by sales of audiobooks, which increased suddenly in 2019. And whereas bookshops had previously relied on a steady flow of income from selling textbooks with high profit margins, by 2019 these had generally moved online.

Traditionally, owners of bookshops are often taciturn and grumpy, but increasingly they have been forced to embrace a different style of business. Many now run live events such as poetry readings, book clubs or – in the case of Morocco Bound Bookshop (MBB)- talks given by a sex therapist. Lots set up cafés in their shops, not only as an additional source of revenue but to encourage people to stay longer and buy a book before leaving.

Rather than stocking as many books as possible, booksellers began to focus on selecting titles which appeal specifically to their customers. As an example, the books at MBB have been hand-picked for the discerning Bermondsey clientele, rather than imposed by a remote corporate marketing team or (even worse) an algorithm. Even Waterstones has given its store managers more freedom to choose which books they stock - customers will be familiar with the handwritten notes by staff members that often adorn their front-facing displays.

All these changes may have been starting to pay off before the pandemic. The number of independent booksellers began to increase and the share of books sold online actually stopped rising. The launch of Bookshop.org and Hive.co.uk which arrange deliveries from independent shops, suggested that the advantages of online retailing could be combined with some of those of the local bookshops.

However, just as they were successfully adapting to a retail environment dominated by multinational tech firms, the pandemic forced most bookshops to close. In the UK, they were judged to be “non-essential” even as many other shops remained open. In contrast, the Italian prime minister Giuseppe Conte announced during the first wave of Coronavirus that Italy’s bookshops could re-open a few weeks earlier than other shops. In the UK, there was a brief surge in book sales in mid-March as rumours spread of the national lockdown: parents geared up for home-schooling and readers stocked up on novels to sustain themselves while stuck at home. Indeed, there is evidence that people have been reading more in the lockdowns than they had done previously – even though the most popular books had titles like The Plague, Love in the Time of Cholera and The Viral Storm! However, shops were subsequently closed for many weeks, and most have now closed again.

Fight Against the Machine

The pandemic has given us all an opportunity to re-evaluate our priorities and the past twelve months have also given us even more reasons to be sceptical of algorithms and social networks such as Twitter and Facebook. Politicians may want to tilt the balance back towards smaller high-street shops by ensuring that large tech firms pay their fair share of tax. (Amazon paid only £14m in corporation tax on UK revenues of £13.7bn last year – a rate of 0.1% – whereas bricks and mortar bookshops pay punitive business rates on their properties).

In any case, we can now – hopefully – look forward to a time when the vaccines have freed us from lockdown and bookshops open their doors once more, both to sell books and to host events. It is human nature to want what we cannot have, and after many months deprived of the opportunity to go shopping, I expect shops like Morocco Bound to be packed with readers starved of the simple pleasure of perusing a hand-picked selection of books.

Thank you to John for this article sharing his expertise on the future viability of our shop, Morocco Bound Bookshop and others like it across the globe.

If you would like to contribute an article, please get in touch moroccoboundreview@gmail.com.