Nightwood in the 21st Century 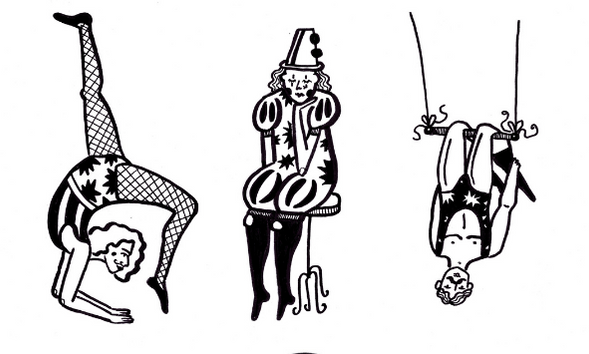 Nightwood serves as an odyssey for the underdog, championing the voiceless by romanticising the world they inhabit and ridiculing their critics.


Reading Djuna Barnes’ Nightwood is like watching an Olympic gymnastics routine. You find yourself enthralled by Barnes’ contortion of language and captivated by her striking visuals. Whilst you may question what it is that you are really in awe of; whether what you have just experienced is truly remarkable, or just an unsatisfactory attempt at engaging an audience through vapid showboating, this novel still undeniably leaves you stunned. 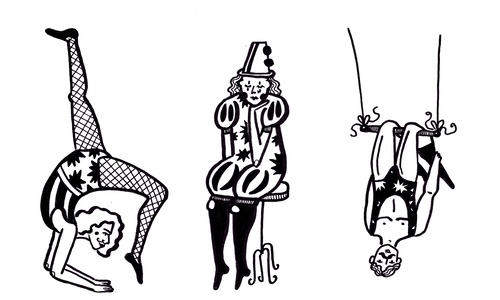 In her pioneering work of LGBTQ+literature, Barnes creates an ethereal world full of misfits and outcasts. She follows each of these characters in an almost anthological manner, subverting and satirising the mainstream subcultures surrounding the characters as well as the fringe groups to which they belong. The book opens with the birth of Felix Volkenbein who develops an ardent desire to acquire noble status and, in a typically non-conformist spirit, enters the world of the travelling circus. There, we meet the rest of Barnes’ circus-dwelling characters and witness their captivating movements across the globe during the 1920s. One of the motley crew is the enigmatic transvestite Dr O’Connor who speaks in lengthy speeches, imparting his worldly knowledge on anyone who will lend an ear. The ramblings of Dr O’Connor are an iconic component of the novel: his insights and observations become more and more caricature -esque as his language continues to engross and entertain us. As the characters battle an array of existential and physical hurdles, they generally turn to the Doctor as a healer reminding the astute reader of another 20th century Viennese Doctor who also treated maladies of the mind. One of these customers is Nora Flood, a woman tormented by the weight of her love for her counterpart, Robin Vote. The relationship between these two women is ultimately what binds this book together - despite it being far from a conventional love story. The depth of love that Nora feels for Robin catapults her into a third dimension, as the reader witnesses Nora’s pitfalls and mistakes made due to her hopeless and all-consuming infatuation. Whilst this inevitably draws a certain level of sympathy, , the novel simultaneously incites frustration at the needy, desperate attempts of Nora (along with Robin’s assortment of other lovers) to enslave her.Love is at times depicted as a potential clamp on Robin who is the very essence of a free spirit, possessing a raging desire to evade the irrational whims of others.

As the characters traverse North America, England and the cities of Vienna, Paris and Berlin, Barnes surveys and observes the actions of the eccentrics. Nightwood offers a comprehensive account of life in a climate of rising facism and paints a hauntingly beautiful picture of virile subcultures hidden within richly historic 20th century cities. Reading this almost 100 years after it was written adds a further level of insight into the novel. In an increasingly divided and turbulent world, and in an era where identity politics reigns supreme, we meet characters who also lived in a world where their external-facing attributes are what define them. Yet, what we witness is these characters becoming more relevant because of their differences. The internal conflict that each character experiences is really a brutal account of those misconceptions which make individuals feel at odds with themselves - and this depiction is the true genius of this book. Nightwood serves as an odyssey for the underdog, championing the voiceless by romanticising the world they inhabit and ridiculing their critics. In this medal-worthy exhibition of a book, Djuna Barnes candidly and artistically captures a moment in time which remains pertinent a century later.

Thanks to Cal for this excellent review of one of the first novels featuring Lesbian relationships. Is identity politics a force for good? Let us know your thoughts. Email us: moroccoboundreview@gmail.com