Hamnet: No Escape From Reality 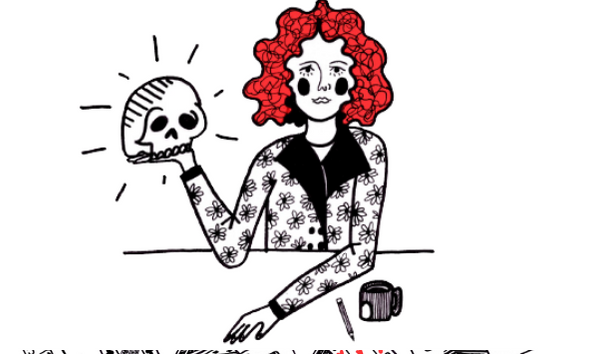 Despite its visceral representations of Elizabethan living, Hamnet is no full escape from reality


Despite sharing both origin and eponym, Maggie O’Farrell’s award-winning novel Hamnet and the infamous play Hamlet are two unique interpretations of a life told from polar perspectives.

Several years after the death of his first and only son, William Shakespeare wrote Hamlet, a tragic tale of the Prince of Denmark’s quest to avenge his father’s death. Ever since, historians have speculated that this play was an attempt to immortalise and honour his son’s memory. Although both texts seem to explore the short life and tragic death of Shakespeare’s little-known son, O’Farrell reimagines his story with the experience of his mother, Shakespeare’s wife, (Agnes, in this novel) at its core. Yet Hamnet is so much more than just the tale of a 16th century playwright’s son. Other storylines, like Agnes’ relationship with the earth, the predicament of star-crossed romance and the timeless struggle of motherhood remain uneclipsed by the core themes of loss and grief. 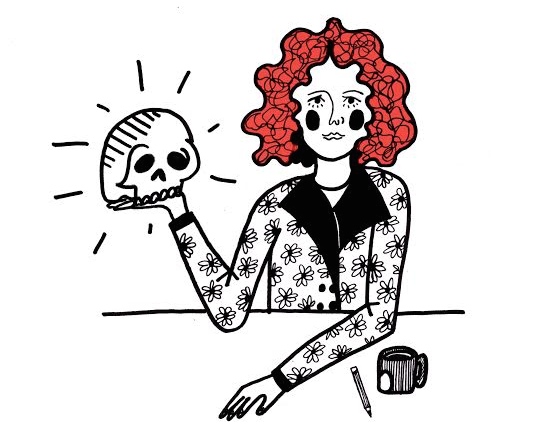 By placing the female perspective at the forefront of her interpretation, O’Farrell turns the established narrative of Hamlet on its head. Tied to the domestic space, Agnes cannot escape the loss and grief that unfolds in her home. Unable to channel her grief into art, as her husband is free to do, Agnes is bound to live through her reality. Her domestic sphere is put at the centre of the novel and her increasingly successful ‘husband’ (who is never explicitly named by O’Farrell) is peripheral, often absent in distant London. Instead of glorifying grand narratives of tragedy set in ferocious battles, it is the sacrifice and strength of motherhood that are celebrated in Hamnet.

Sadly, her unnecessary use of clumsy metaphors about sex cheapen the more intimate scenes, making for sickly reading.

Written in medias res, the story that will unfold is anticipated from the beginning. Despite the reader’s knowledge of what will come, O’Farrell builds spectacular pockets of suspense into each chapter. Sadly, her unnecessary use of clumsy metaphors comparing sex to “a hand drawing on a glove […] a lamb slithering wet from an ewe, an axe splitting open a log, a key turning in an oiled lock” and overdoing it with the parallel between animals: “breathing of mammals”, legs “splayed open like butterfly wings” with “near growls being pulled out of her throat” cheapen the more intimate scenes, making for sickly reading. Fortunately though, it isn’t lust or romance that are the real focus of this novel, but the less nauseating bonds depicted between mother and child, brother and sister, woman and earth - which O’Farrell captures far more authentically.

News of the pestilence causing suffering and forcing theatres to close resonates to an uncomfortably familiar degree today.

Something this novel truly succeeds in is providing the reader with visceral representations of Elizabethan living - O’Farrell’s hands-on approach to historical research is evident from her detailed accounts of mundane activities such as bread-baking and women dealing with periods. Agnes’ role as a healer known for her “dubious potions” concocted from the produce of her garden, that often cure what the local physician cannot, alludes to the supernatural, lending the novel a fantastical feel. Despite these mythical elements, this book is not quite a full escape from reality. News of the pestilence causing suffering and forcing theatres to close resonates to an uncomfortably familiar degree today. Ultimately, it is the enduring battles of motherhood that propel this novel most immediately into the present day.

Thank you to Flora Medford for this piercingly clear and astute review of Hamnet by Maggie O’Farrell. If you have read and have any thoughts on Hamnet please send us your thoughts (positive or negative) via moroccoboundreview@gmail.com.